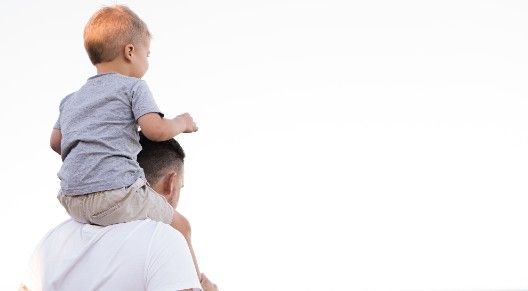 Continue reading to learn more about paternity cases, including the process of establishing parentage and the reasons to do so. And if you’re in need of a divorce attorney in Chandler or the surrounding area, schedule a consultation with The Law Offices of Michael D. Miller Jr. today.

Establishing paternity requires obtaining a court order or a signed official declaration that says who the legal parents of a child are. This is especially important if the parents weren’t married at the time of birth, because the child does not have a legal father until paternity is established. Even if the father can prove he is the biological father of the child, if the couple was not married, he does not have legal rights for the child and thus will need to legally establish paternity.

Ways To Establish Paternity In Arizona

There are several ways to establish paternity in the state of Arizona:

Establishing paternity allows both parents legal rights and responsibilities to their child. The children can benefit from:

Beyond the legal benefits of establishing paternity, paternity also allows the child to have both parents involved in their life.

Michael D. Miller Jr. has nearly 40 years of experience working in family and divorce law. Know that if you choose to work with Mr. Miller, you are getting help from a family law attorney that will always put your best interests first. If you think that working with The Law Offices of Michael D. Miller Jr. may be right for you and your paternity case, schedule a consultation.